Get your spook on in Barcrest’s Beetlejuice Megaways slot based on the 1988 movie. This Megaways slot offers up to 248,832 paylines, a max payout of 6,200x your stake. 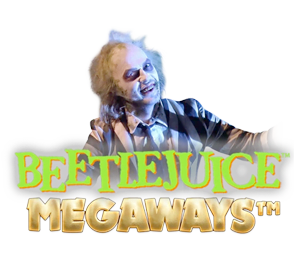 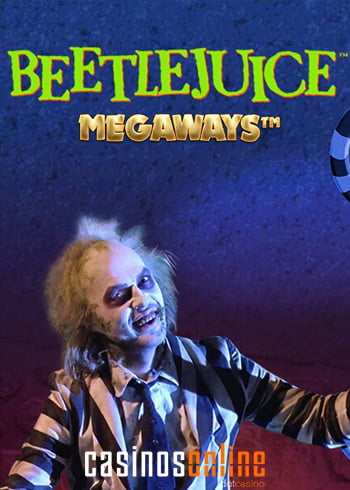 The Beetlejuice Megaways slot is based on the 1988 movie and it blends horror with comedy.

Beetlejuice Megaways comes with cascading symbols and when the second set of reels gets activated you will see up to 12 symbols on a reel.

Other features in this Megaways slot include a Mystery Ghost symbol and Free Spins with an Unlimited Win Multiplier.

Time to get your spook on in Barcrest’s Beetlejuice Megaways.

Beetlejuice Megaways cater to all budgets with bets starting at $0.10 and a maximum of $500 which is unusually high for a Megaways slot.

Beetlejuice Megaways from Barcrest has quite a number of extras. Let’s take a look and see what the ghostly horrors have to offer.

This is standard in all Megaways slots and it comes into play when you land a winning combination.

Also, the winning symbols get blasted off the reels and are replaced by new symbols.

Above all, it allows you to win again as long as new winning combinations form.

When a win gets formed new symbols replace them, and should symbols on the top half of the reels contribute to a winning combination.

All of a sudden, it opens up the section in the top half allowing up to 12 symbols to appear per reel.

When these Ghost symbols land, they transform into the same symbols except for one random symbol.

Just remember they do not always reveal winning combinations however when they do you receive a cascade and another chance to win.

Land 3-5 Beetlejuice symbols to activate the Free Spins feature and you receive 8, 12 or 16 free spins that begin with a 1x Multiplier.

With each winning combination will add 4, 6 or 8 more Free Spins with no limits on the number of Free Spins you stand to win.

or cascade in Beetlejuice Megaways, there is an Unlimited Win Multiplier which applies and it increases by 1x each time you win.

This is where the potential big wins happen as there’s no limit to how high the Multiplier can go.

Barcrest Beetlejuice Megaways takes you back in time, it’s colourful, and fun offering exciting game play with its 248,832 ways to win.

The key to the big wins playing Beetlejuice, is the Free Spins feature with Unlimited Multipliers.

Finally, Beetlejuice is a medium to high volatility slot with an RTP of 96.00%.

Another key point, Beetlejuice and all other Megaways slots is compatible with mobile phones, tablets and desktops. 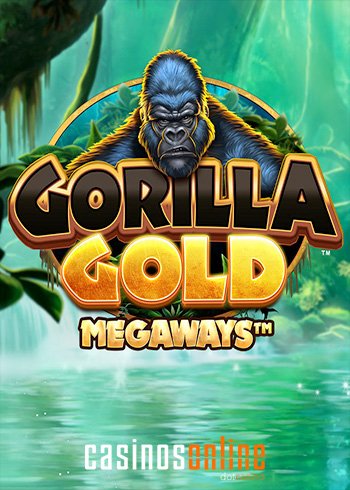