King of Cats is a dual-slot by Big Time Gaming where a player selects features allowing you to choose between Puma and Lion Mode and both modes offer Mega Multipliers.

Moreover, players stand a chance of walking away with a max win of 56,620x their stake on a single Free Spin in this high variance slot with an RTP of 96.72%. 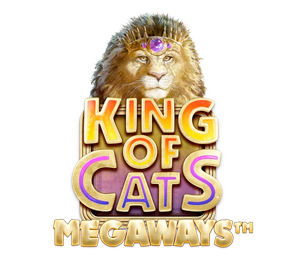 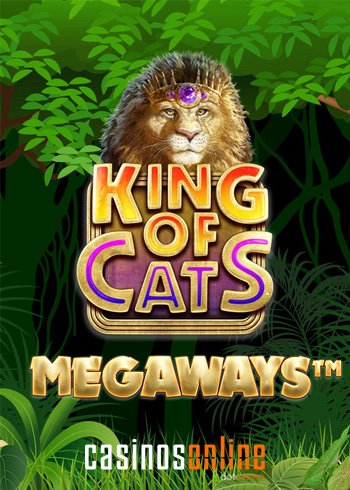 Initially, players will think King of Cats Megaways is another safari-themed slot.

However, this is a slot developed by Big Time Gaming and if we know anything about them…. expect the unexpected.

Moreover, each game reel in King of Cats Megaways displays between 2 to 7 symbols.

Importantly, the more symbols on the reels the more paylines presented up to a massive 117,649 ways to win.

King of Cats Megaways brings you 2 high-powered games rolled into one.

Other features in the Megaways slot include Wild Reels, Colossal Symbols, Wild Multipliers and a unique Free Spins feature.

Also, King of Cats Megaways is highly volatile slot and offers a max win of 56,620x your stake on a single free spin.

Equally important, King of Cats Megaways slot can be played on Smartphones, desktop computers and tablets.

The betting range in King of Cats Megaways ranges from $0.20 to $10.00 per spin, perfectly balanced for all budgets.

It’s highly volatile and has a hit rate of 38.89% which is a tad higher than one would expect from a high variance game.

The features in King of Cats Megaways vary depending on whether you play the Lion Game or the Puma Game as they each have their own Free Spins features and Modifiers.

This is the first choice you have to make when playing King of Cats Megaways.

In the Lion Game, the main modifier is the Wild Lion Multipliers feature and on any spin, you could see 2×2, 3×3 or 4×4 Colossal Wild appear on the reels.

The Colossal Wilds are accompanied by Multipliers of 4x, 9x and 16x.

Which means you could win 6,060x your total stake on a base game spin.

The Colossal Wilds as mentioned above, also come into play during this feature.

Due to this, the Lion free spins presents the opportunity to walk away with 24,200x your bet stake.

Players get to win Unlimited Free Spins as long as they land the required amount of Scatter symbols.

Firstly, in this game, it’s the Puma Wilds Feature that boosts your game play.

Also, on any Puma spin, there’s a chance that up to 3 reels could turn wild and each Puma comes with a 2x, 3x or 4x Multiplier.

Finally, the max win per Puma base game spin is 1,070x your bet stake.

Activating the slots Puma Free Spins Feature takes 3, 4, 5 or 6 Scatters on any position on the same grid.

There are also Multipliers of 2x, 4x and 6x attached.

Furthermore, each time a Puma lands the wilds value increases by 1, 2 and 3 respectively with no limits attached.

Retriggers are also possible which means there’s a max win of 56,620x stake up for grabs on a free spin.

King of Cats designed by Big Time Gaming with the popular Megaways paylines of 117,649 creating yet another winner.

Also with superb graphics, King of Cats offers innovative game play and a Megaways slot that can offer a whopping 56,620x win on a free spin.

Play King of Cats Megaways At These Excellent Casinos 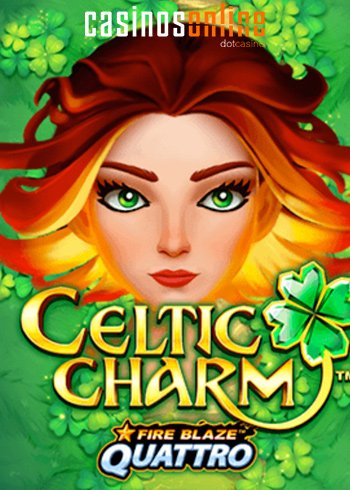 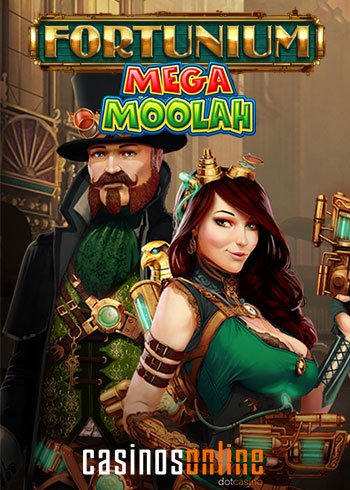